The History of Hamper Gifts 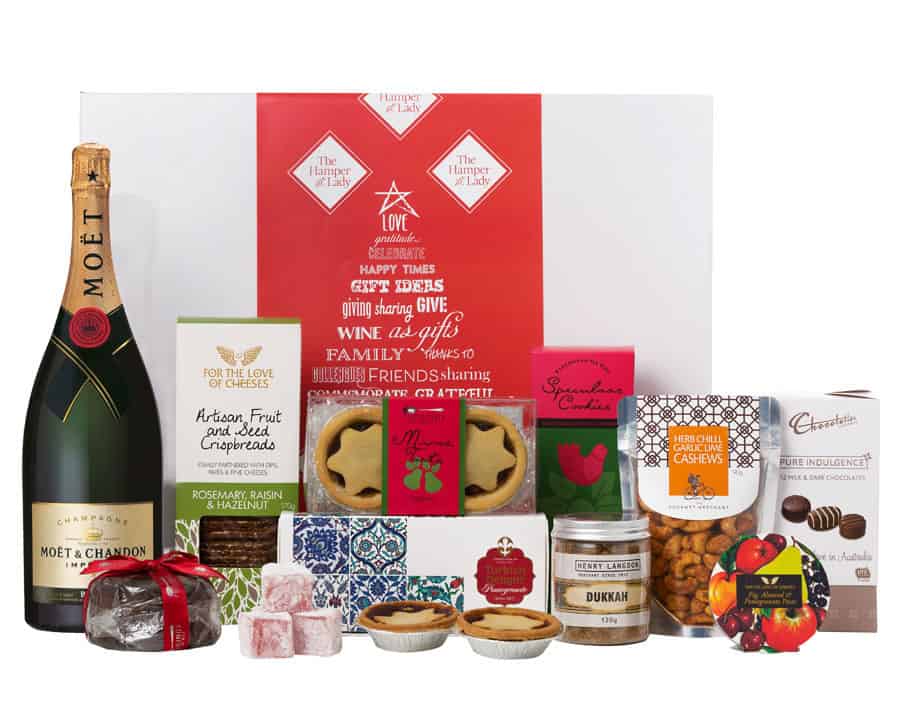 Sharing a personal, meaningful hamper gift is a unique way to thank a colleague, business partner, customer or friend. It’s also a proven strategy to secure repeat business and customer referrals, through the good-will a carefully selected gift creates.

It is truly exciting having a mysterious basket arrive in time for Christmas or your birthday. The anticipation of not knowing what you’ll find next is enough to get anyone excited about unpacking layer upon layer of delicious food and drink. Gift hampers have stood the test of time and today they remain a fantastic present for Christmas, Valentine’s Day, birthdays, or weddings.

Hampers have a long and illustrious history with the concept originally started in France as woven baskets normally made from willow which were used to transport food and drink items on hunting expeditions or long journeys. William the Conqueror introduced hampers to England back in the 11th century, where they were used as charitable offerings full of food, drinks and clothing, designed to provide families in need with produce that could last them for weeks. As transport improved during the 1700’s with the introduction of stage coaches, hampers became popular with travellers to dine on during the journey. It was not until the Industrial Revolution that giving such hamper gifts became a popular choice.

The massive development of the railways during the Victorian era made it much easier to send fresh food items in hampers to friends and family around the country, and it soon became a tradition to send hampers at Christmas. Employers would present their staff with a traditional wicker basket on Boxing Day of a variety of meats and poultry, as well as pies and fruit cakes, and were made to ensure everybody had plenty to enjoy over the festive period.

During the 1800s Summer days for the gentry would be filled with journeys into the country, or to sporting events like Eton cricket matches or Epsom Derby. It was fashionable for the elite to bring hampers that became a little more upscale and might have featured things like game pies, preserves and fruit cake to keep the ladies and gentlemen going.

Although traditionally just for Christmas, the popularity of hampers meant they were used for other events, including as gifts for birthdays. During World War One, gift hampers were donated to the Red Cross to be sent to soldiers and prisoners of war overseas. Giving them a welcome care package and a taste of home on the front lines.

Nowadays, you don’t just have to wait for December to send hampers – you can give them as unique gifts all year round.

While Harrods of London have a selection of premium gift hampers costing as much as $45,000, our range includes hampers to suit every budget and occasion.

Hampers for every occasion 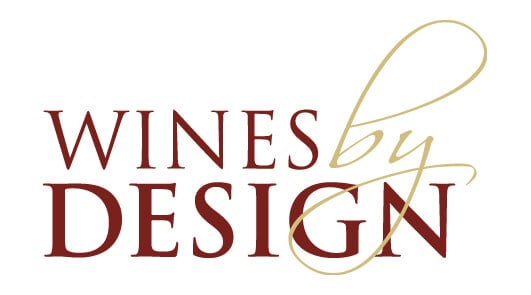